STR operates the world’s largest set of Websites for seat location transfers. We build and operate marketplaces, in partnership with sports teams and venues, for the transfer of seat licenses, seat location rights, wait list positions and RV/camping locations. 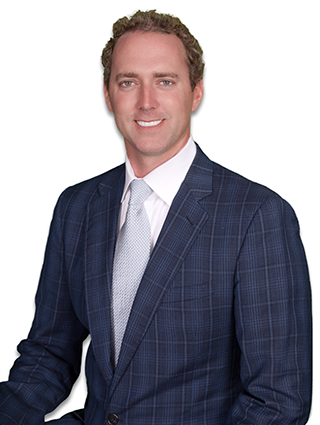 As Founder and Owner, Kyle is responsible for the strategic direction and leadership of STR Marketplace. Under Kyle's leadership, STR Marketplace has seen dramatic revenue growth each year since 2006. STR Marketplace now operates 24 marketplaces for 22 different partners across the NFL, MLB, NASCAR, NBA NHL and horse racing. Since 2006, STR Marketplace has processed over $300 Million worth of transfers across all of its marketplaces. Kyle has been mentioned in publications such as ESPN.com, New York Times, Bloomberg, Sports Business Journal, and Sports Illustrated, as well as being interviewed on television for Fox Business and Forbes Sports Money as a lead expert in discussing PSLs and their effect on sports and business.

Prior to starting STR Marketplace, Kyle worked as a financial derivatives consultant at Deloitte in Houston, TX.

Under Kyle's leadership, STR Marketplace has played an active role in the community. STR Marketplace is a sponsor of the American Heart Association’s Bear Bryant Coach of the Year awards banquet. Kyle and his wife Steffi, a successful fundraiser, have served the American Heart Association in several capacities in order to help raise awareness and funds to fight heart disease.

Kyle currently resides in Kemah, TX with his wife Steffi and their children, Ryan, Logan and Sadie. 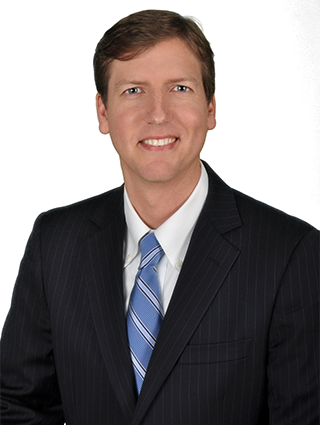 Preston brings over twenty years of professional and collegiate sports business experience to STR. Prior to joining STR Marketplace, Preston worked for the NFL’s Houston Texans. During his tenure with the Texans (2001-2009), he held several positions in ticketing and corporate development. While with the Texans, Preston had the opportunity to assist in opening Houston’s Reliant Stadium in 2002, as well as being a part of the Texans corporate development team that was responsible for generating over $30 Million per year in local revenue. Prior to joining the Texans, Preston served as the Director of Business Operations for the athletic department at the University of Texas at Dallas.

Preston is a proud graduate of the University of Alabama, where he was a four-year letterman on the men’s track and field team. Preston earned a Master of Science in Sports Administration from Troy University, where he served as an assistant coach for the men’s and women’s conference champion track and field teams. Preston also earned a Master of Business Administration from the University of St. Thomas' Cameron School of Business in Houston.

Preston is active in the community of Houston. He serves on the Athletics Advisory Council and the Marketing and Communications Committee for the University of St. Thomas. Preston also serves on the Executive Leadership Committee for the American Heart Association’s Bear Bryant Coach of the Year awards banquet, as well as serving as chair of the Silent Auction Committee.

Preston resides in Houston, TX with his wife, Anne Marie, and their children, John Radford, Charles Preston and Anne Louise. 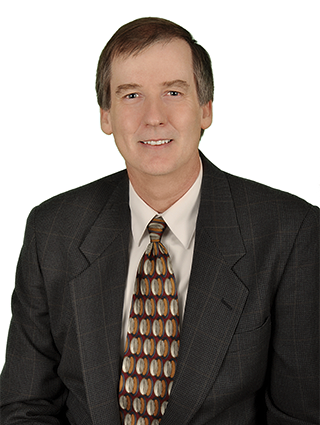 Ray joined STR Marketplace permanently at the end of 2010; however, he has been a constant presence for STR since 2006, having been the original architect of SeasonTicketRights.com and all of STR’s team-branded marketplaces while working as a consultant. Since joining STR on a full-time basis, Ray has quickly made his mark by redesigning the website infrastructure to ensure online stability and security for our customers. In addition, he continues to play a critical role in the development of new marketplace enhancements that allow STR to provide the best possible service to its customers and team clients.

Ray is active in the community as well. He and his wife support the Houston Arboretum & Nature Center (HANC) and other local conservatories to encourage the education of conservation and resource awareness to maintain and preserve our natural habitats surrounding us. After the Oklahoma City bombing in 1995, Ray’s service was recognized with a certificate of appreciation from the Oklahoma City Fire Department. In Ray's spare time, he enjoys playing classical guitar.

Ray resides in Houston with his wife Liliana and their two daughters. 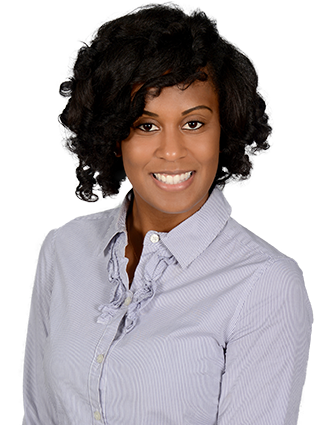 Chelsey joined STR Marketplace in early 2011 and was promoted to her current position in 2014. She previously held the title of Marketplace Accounting Coordinator.

Prior to joining STR Marketplace Chelsey developed her sales and service skills while working as a Box Office Associate for Houston's Toyota Center, home of the Houston Rockets.

Chelsey earned her Bachelor of Arts from the University of Louisiana at Lafayette, where she was on the Dean's List, and her Executive MBA from Texas Women's University. She is also a member of Delta Sigma Theta Sorority Inc. 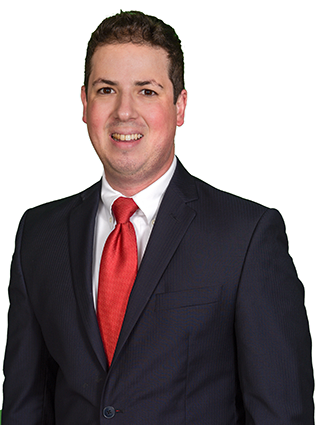 Michael joined STR in 2014 as a Marketplace Coordinator and was promoted to Director of Marketplace Operations in January 2018. Prior to joining the team at STR, Michael developed his sales and customer service skills in the hospitality and restaurant management field.

Michael earned his Bachelor of Science from the University of Houston, where he was a Founding Father of the UH chapter of the Alpha Epsilon Pi Fraternity and a 4 year member of the Coog Crew.

Michael is also active in the community. He has volunteered as Head Coach for the Team Houston Maccabi Boys 15-16 year old basketball team for the past four years, leading them to the gold medal in the 2018 JCC Maccabi Games in Los Angeles.